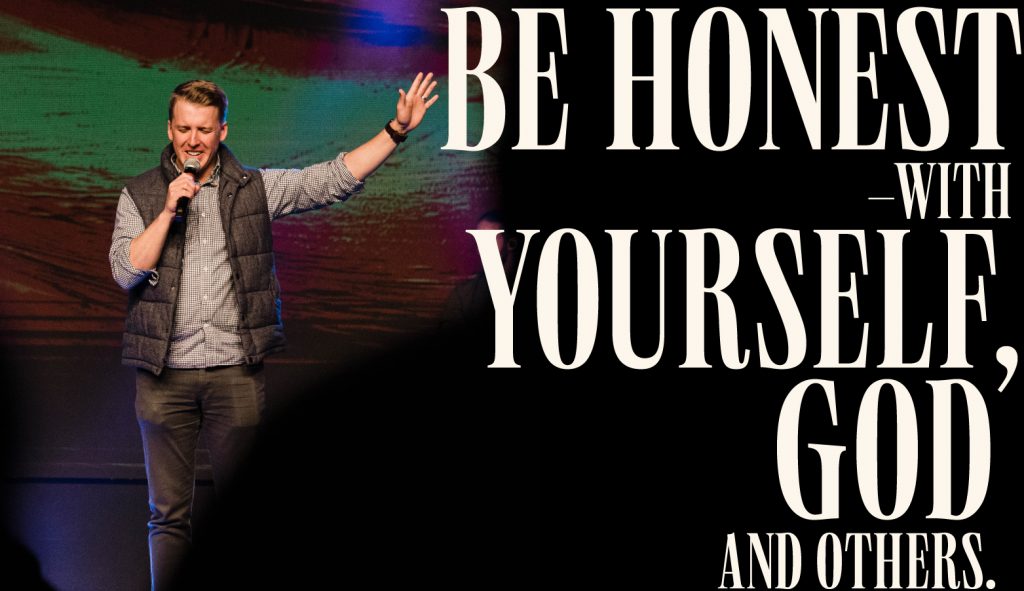 Some people love roller coasters. Others are terrified of them.

The same goes with transition, and since you’re reading this article, my guess is that you’re in the latter category. (Although, you may love transition enough to decide to read an article about transition! Good for you.)

Either way, while some people love jumping on the roller coaster of complete life change, other people get motion sickness just staring at the roundabout of a rescheduled appointment.

The reality is, whether it exhilarates or obliterates you, transition is a fact of life. Transition can mean a new location, a promotion or just a new season. Sometimes it’s a decision in your control, like taking a new job in a new city, but sometimes (maybe most times) transition comes out of nowhere. Whether it’s the death of a loved one, the loss of a job, a p A n D e M i C, a diagnosis, a new normal is thrust upon you, unprepared.

It’s a reality. Some of you need to come to grips with that, which is why I’ll reiterate it as the first tip among several of How to Handle Transition:

When my wife and I were going through pre-marital counseling, we were given a tool that has served us very well in our first 10 years of marriage. Nope, it’s not a hammer. It’s an idea called “The Chasm of Doom.”

That’s right. Once more for effect… “THE CHASM OF DOOM.”

(Sorry to trigger more fears if you’re one of those terrified by transition.)

This scary abyss is formed by the distance between what you expect and actual reality.

For example, if you thought Star Wars Episodes 7-9 were going to far exceed the original masterpieces, you would still be falling down the pit created between those expectations and reality.

If you expect life to always be in your control and for everything to stay the same always (maybe you don’t actually say this, but you believe it deep down), the distance between that belief and reality is going to be really easy to fall into.

When we found out we were pregnant with a boy last year, my expectations immediately went to holding our bundle of joy and excitedly introducing him to his 2 brothers and sister. Reality hit when we miscarried at 16 weeks. That was a chasm.

To be clear, we’re not to live with a constant expectation of bad things. That’s called fear. Which is why the second tip is:

If you’re a follower of Jesus, you have the same Good Shepherd as David when he said, “Surely goodness and mercy shall follow me all the days of my life.” –Psalms 23.

Now if anybody knows about transition, it’s David!

That’s…transition. And not all easy or chosen transition either.

It puts Psalm 23 in perspective, that although David left the pasture at a young age, he continued to maintain his gaze on God–His goodness, presence, love and faithfulness.

When evil spirits influenced King Saul to try and kill him?

“The Lord is my Rock and my Fortress and my Savior,

My God, my Rock, in whom I take refuge;

My Shield and the Horn of my salvation, my Stronghold.

I call upon the Lord, Who is worthy to be praised,

When the unimaginable happened and his own son tried to kill him?

“But You, Lord, are a shield around me,

When he had an affair with Bathsheba?

“Be gracious to me, O God, according to your lovingkindness;

According to the greatness of Your compassion blot out my transgressions.”– Ps 50:1

That’s right, David had a revelation that the only thing more constant than transition, pain, tragedy, change, sin, failure…was God Himself. And His goodness, grace, mercy, love and kindness (actually lovingkindness–look it up!).

And yes, this was David, anointed by the Holy Spirit, but if you’re a follower of Jesus, you have the Spirit of God WITHIN you. Yes, that same Spirit who raised Jesus from the dead (Eph 1) lives IN you and now you are “more than conquerors through Him who loved us.”–Rom 8:37

So can transition be scary, uncertain, confusing and daunting? Certainly. But do you have an anchor that will hold you firm through every stormy wind of change and turmoil? Oh most definitely!

And that anchor causes us to hope (a confident expectation of good).

That hope is for today–

“And we know that God causes all things to work together for good to those who love God, to those who are called according to His purpose.”–Rom 8:28

And that hope is for eternity–

So to recap– expect transition and trust God.

Except it’s not, and you know that.

It’s a journey that takes time and a lot of honesty.

That’s why there’s one more point…

3. Be honest–with yourself, God and others.

We’re on the other side of a lot of pain from our miscarriage.

In fact, we’re expecting another son in a few weeks! But we wouldn’t be this far along if we hadn’t cried a lot–alone, together, before God and with others. Even as I write I’m sad because I remember so much of the pain, but I’m thankful because I realize that I’ve been healed from it. We grieved well. We didn’t push down the emotions, which was hard on my pride. I wanted to be strong for my family, but I knew that was only a pose.

As a culture, we’re really good at putting on a good face. We’re addicted to the need to display strength. Yet, we have a book of Psalms that are just plain honest, raw and sometimes shocking (you can say that to God?!).

We also have a Savior in Jesus who was not embarrassed or ashamed to weep over Lazarus’ death, even knowing He had the power to raise him back to life. (John 11:35)

And of course, facing the ultimate transition, taking on the sin of the world, yours and mine, Jesus opened up to the disciples and vulnerably said in Matthew 26, “My soul is deeply grieved, to the point of death.” He then poured out His soul to His Father. It was in this, His weakest moment, when He was given the strength to do the most difficult thing a man had ever done.

What makes you stronger than Jesus, that you would hide your struggles? What strength are you failing to grasp because you’re holding on to pride?

What if you believed as Jesus did that strength was as close as asking those around you for help and pouring your heart out to God?

Now that’s how you handle transition.